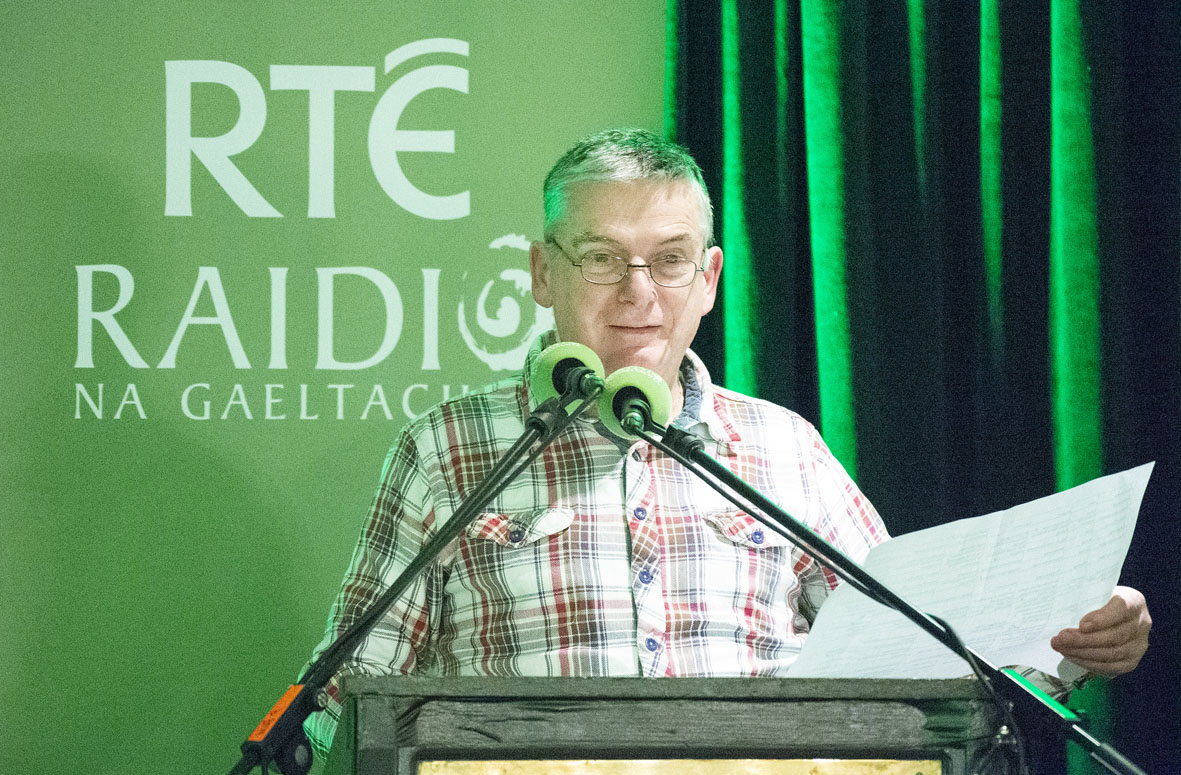 Limerick musician Séamus Harnett will be amongst the fifteen finalists competing for the Seán Ó Riada Gold Medal in the Rochestown Park Hotel in Cork on Friday 7th February. The event will be broadcast live on RTÉ Raidió na Gaeltachta.

Séamus is from Ahane, and has played music with Castleconnell / Ahane/ Herbertstown CCÉ in Limerick since he was six years old. He is currently PRO for his branch and for Limerick CCÉ. He has had multiple All-Ireland Fleadh successes at senior and underage with groups, bands, trios, duets and solos on flute & whistling. He has travelled to England on multiple occasions with the Irish Rambling House and recently toured with Macalla na hÉireann.  Séamus teaches one-on-one lessons at his home where he enjoys passing on the tradition to the up-and-coming musicians in the area.  Séamus works as an electronic engineer for ON Semiconductor in the Raheen Business Park.

Also representing Comhaltas in Limerick is Eimhear Flannery from Rockchapel in the Sliabh Luachra area of Cork. Eimhear is a member of Templeglantine CCÉ and this will be her third time to compete in the final.  She was a finalist in 2016 when she was just 11, competing on whistle that time, and on concertina then in 2018.  She was just 2 years old when she took up the whistle and has won many prizes for her playing over the years.

Peadar Ó Riada will present the event live from the Rochestown Park Hotel from 7 pm – 10 pm on RTÉ Raidió na Gaeltachta.  Esteemed musicians Michael Tubridy, Mary Bergin and Gary Hastings will have the difficult job of choosing the winner, and the criteria will include not only technical proficiency, but playing that demonstrates musicality and soul as well.  The winner will take home the prestigious Seán Ó Riada Gold Medal, as well as €2500.

As part of the weekend events, there will be a musicians’ conference on Saturday morning in the hotel, and the Coirm Órdha concert with past winners including box player Keelan McGrath and harper Úna Ní Fhlannagáin will take place on Saturday night.